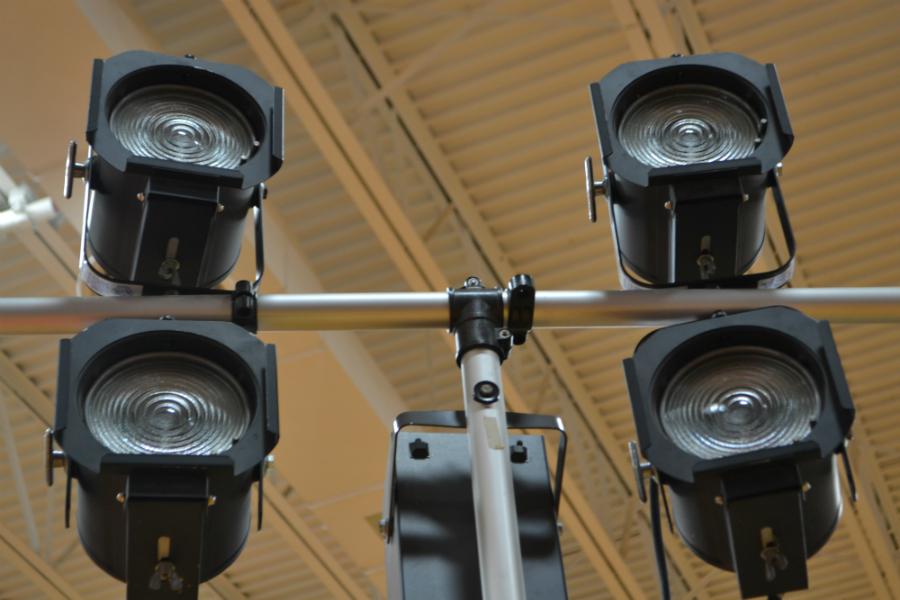 If you didn’t get to see South Shore’s Drama club performance of Law & Order: Nursery Rhyme Unit, written by Jane and Jim Jeffries,  it’s a shame because the performance was nothing short of spectacular.  The young cast – ranging from two seniors down to two fourth graders and students from all grades in between – delivered lines flawlessly, captivating their audiences.  The plot involved the egg-icide of Humpty Dumpty.  The opening act of this one-act play was set with a brick wall and sections of a broken egg scattered over the ground and crime scene techs from the NRU – Nursery Rhyme Unit – tagging and bagging the evidence.  Detective Greene, played by Makayla Lovejoy and the Punnish-sir, played by Hayden Suo, were quite the dynamic duo.  Suo delivered his witty lines impeccably.  Lovejoy added a polished performance, responding to his puns with convincing aggravation and exasperation.  Taylor Nicoletti, who played the old woman in the shoe, had the audience in stitches with her facial expressions and authentic, solid delivery.  The entire cast of nursery rhyme characters were memorable and completely outstanding.

Prior to starting the hour long performance, the audience were treated to performances by Forensics students Makayla Lovejoy, who preformed “Break In” and Signe Branham, who preformed “A Fractured Tale.”  Both students earned a trip to state and after seeing these two preform, it’s easy to understand why.  Both left their viewers in awe of their abilities, creating vivid imagery with their tone, voice, facial expressions and gestures.  During intermission, the crowd was serenaded by soloists while partaking in the goodies provided by various community members.

Congratulations to the entire crew and Mrs. Lallemont for an outstanding performance!  Special thanks to Tiger for building the set, Mrs. Graham for painting the set,  Mrs. Koehler for her time in helping prepare the students, Mrs. Truchon for her sound expertise, Mr. Glass for being the voice of Law & Order, Mr. Lallemont for his sage advice “the show must go on!” and to everyone who helped prepare the dinner and delicious intermission sweets and beverages! 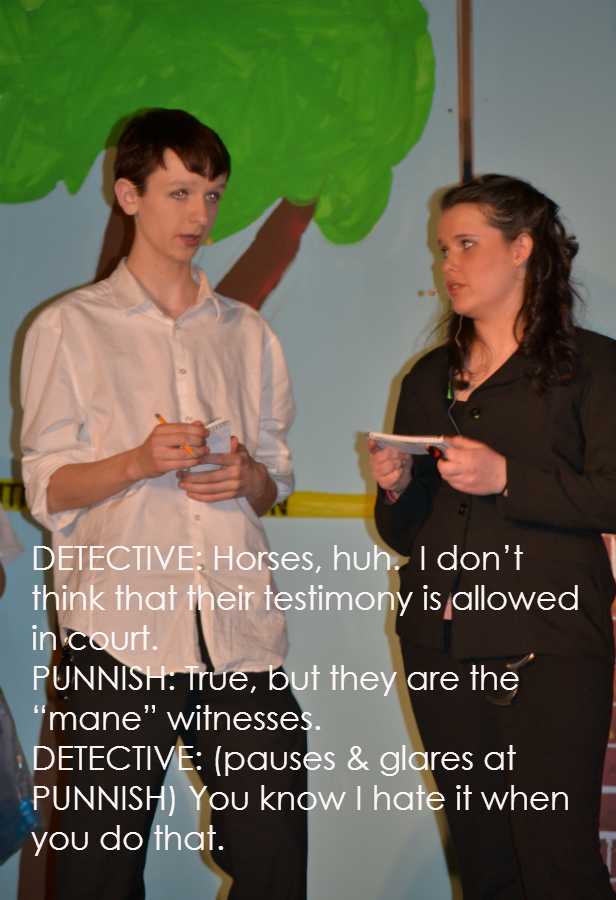 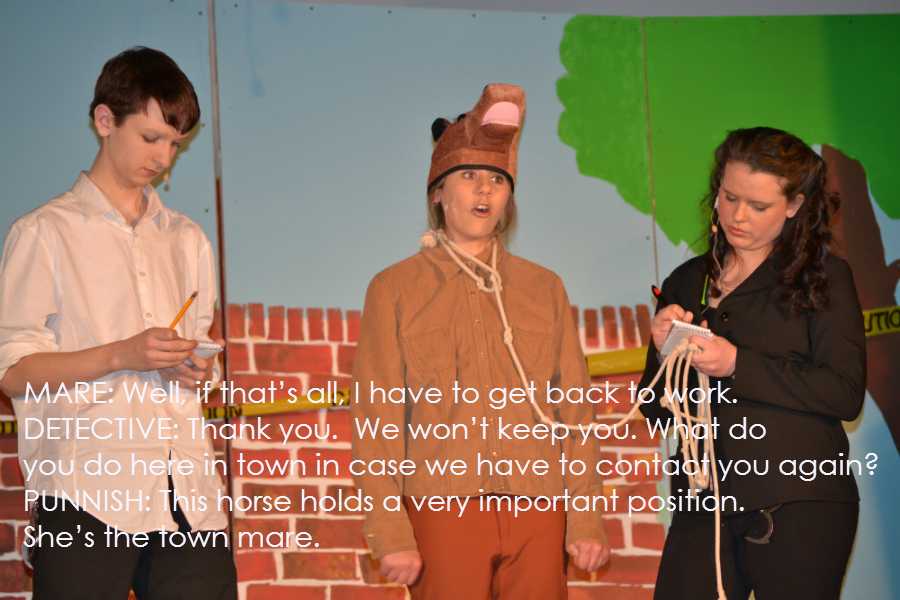 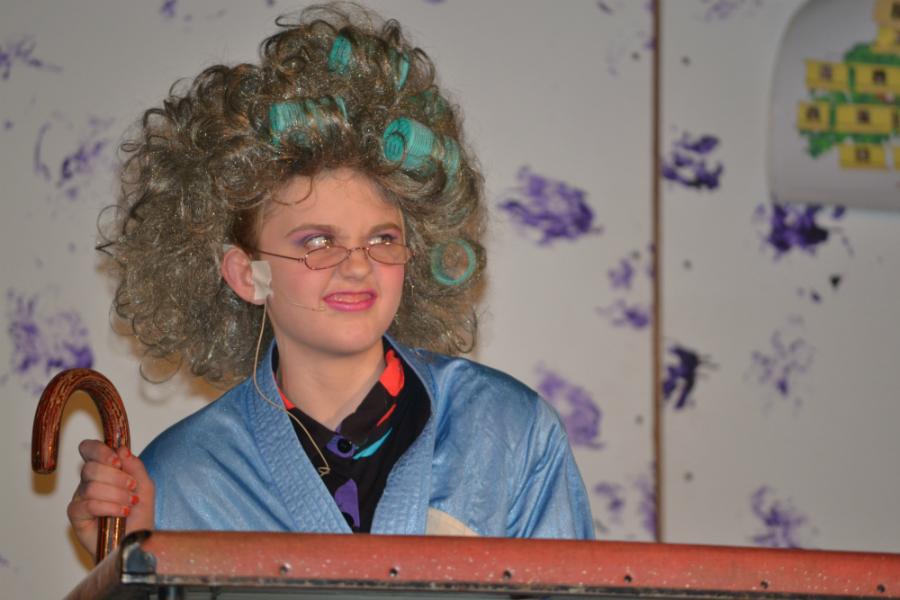 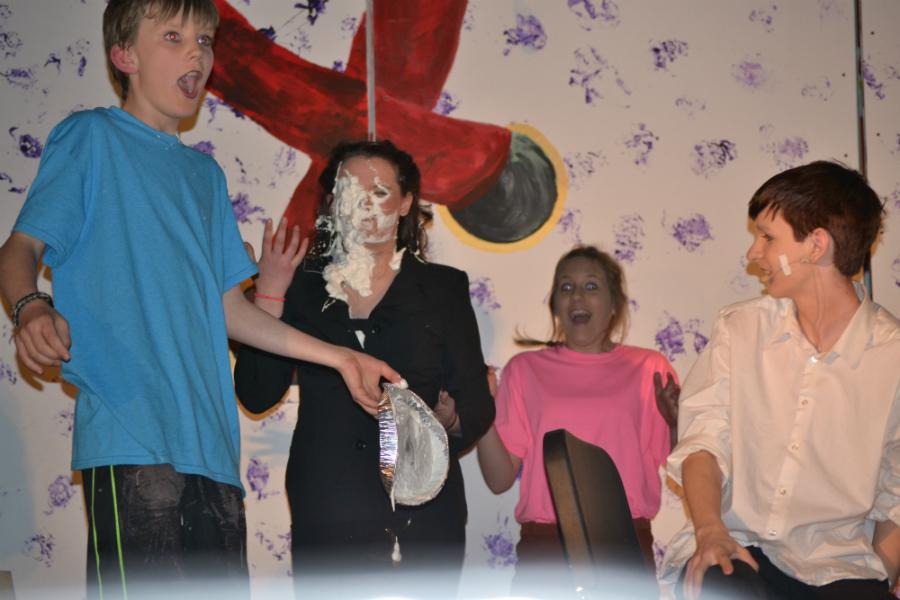 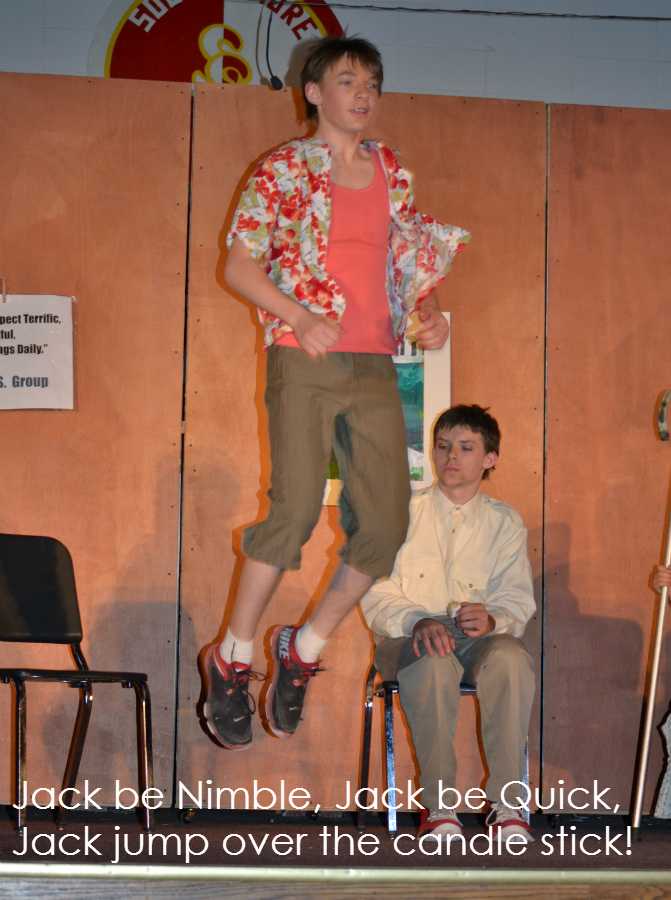 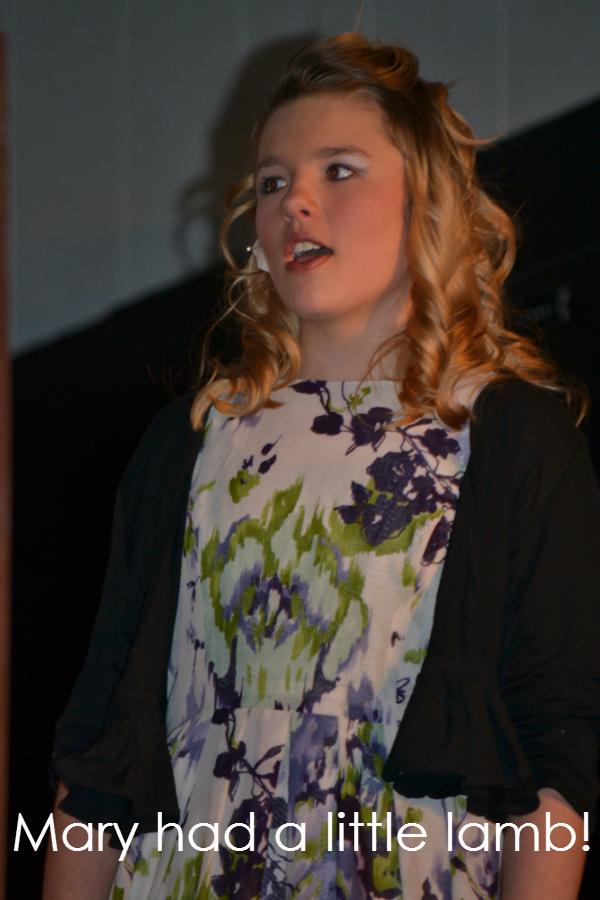 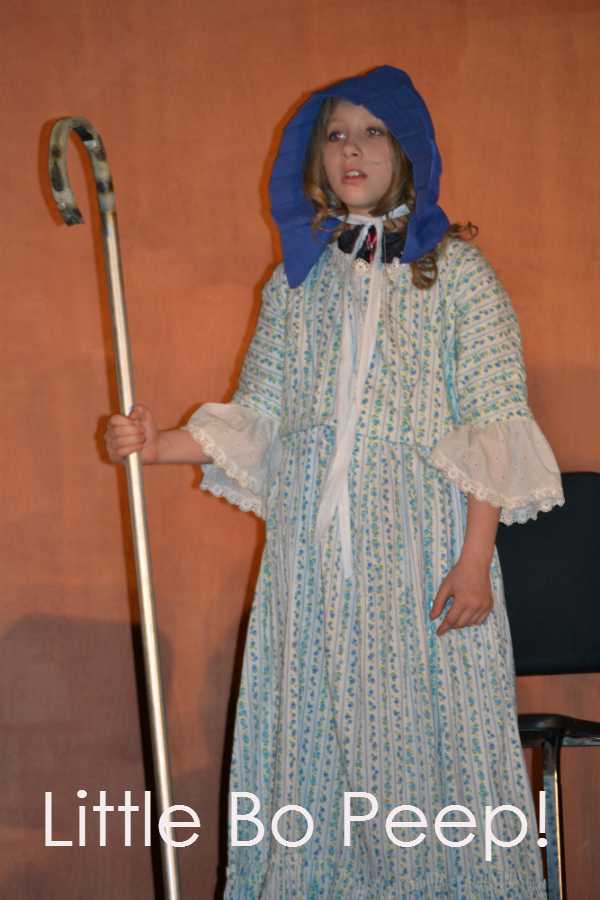 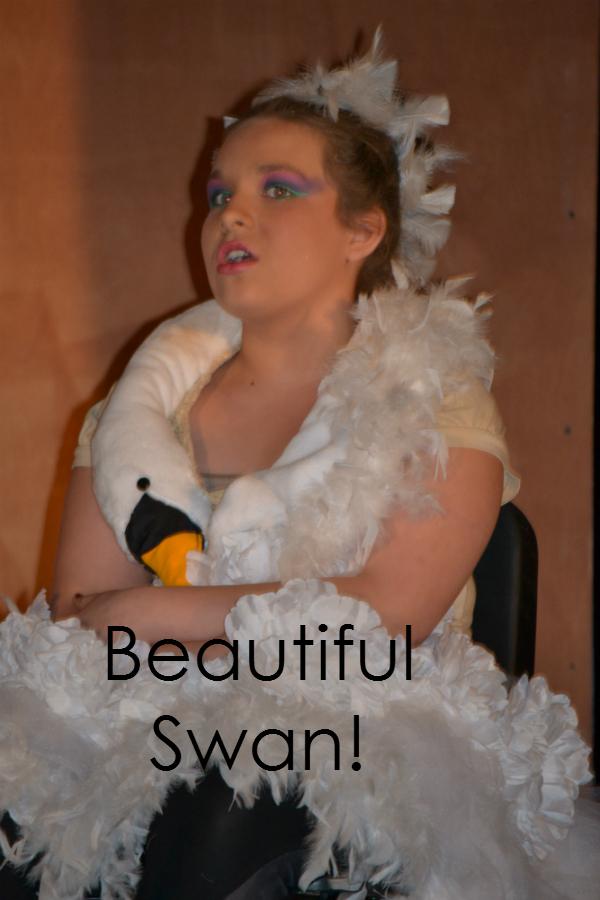 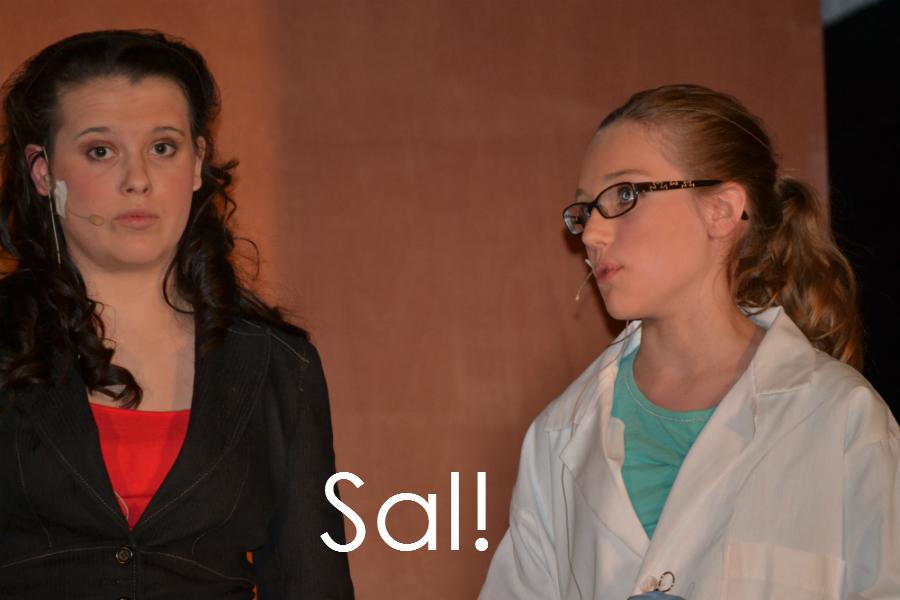 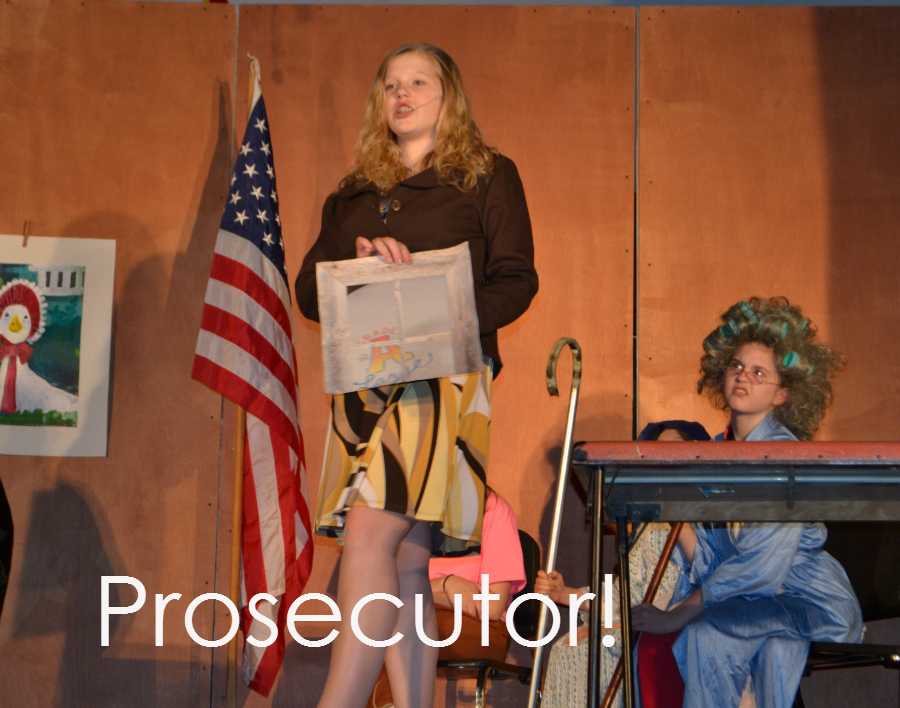 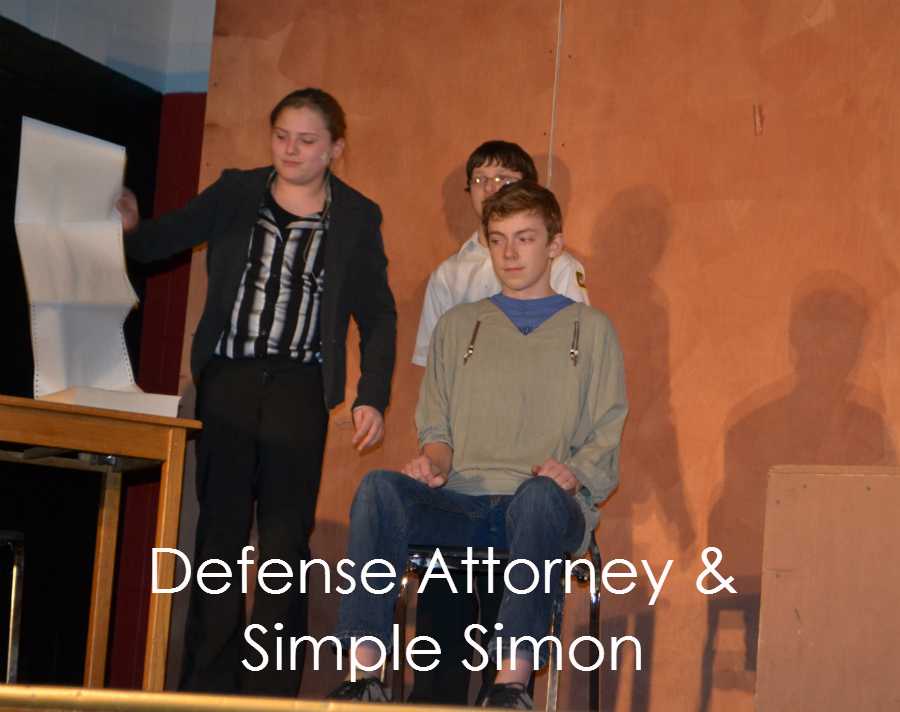 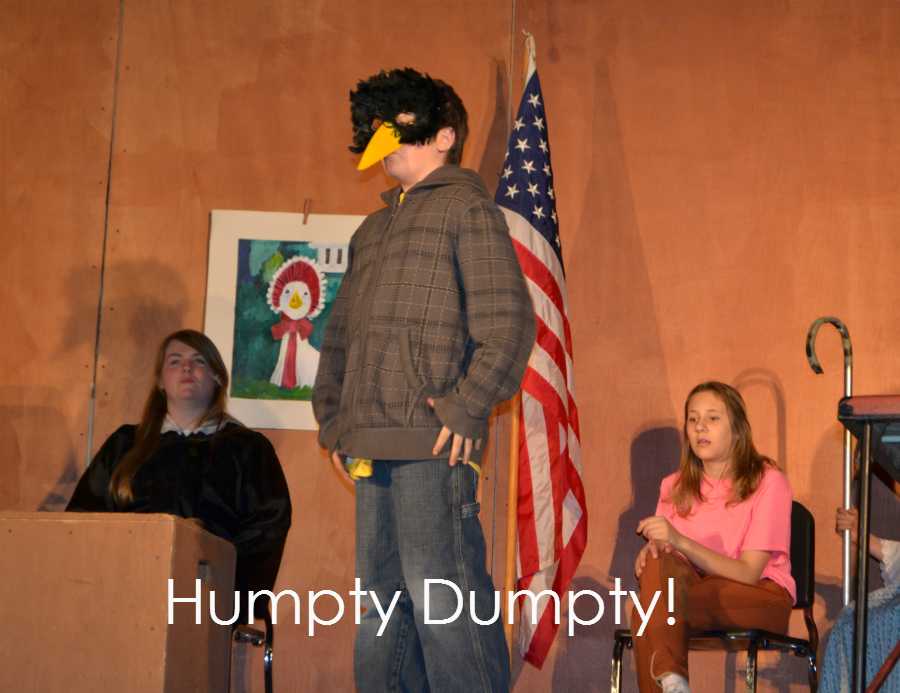 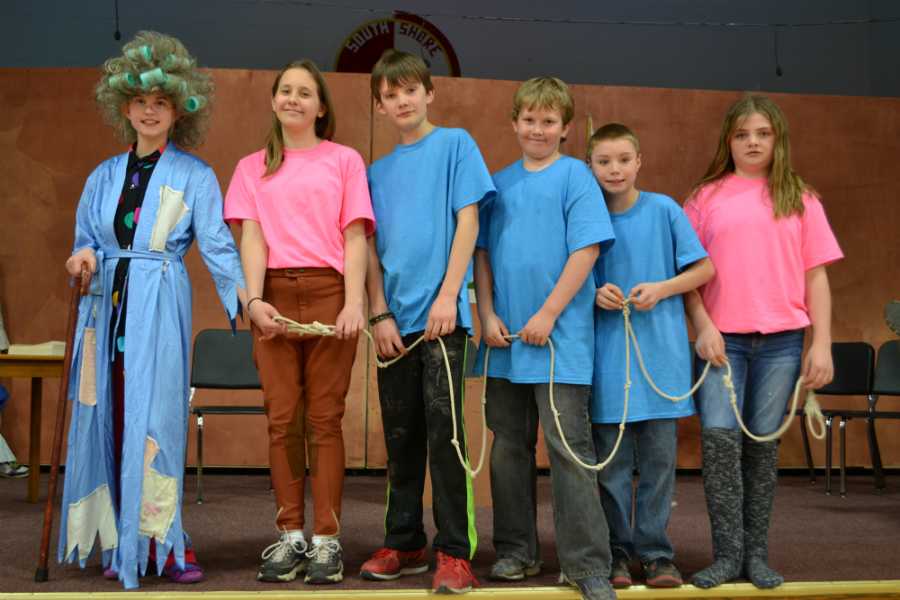